"I ride the NOSERIDER FROM MARS when I want maximum tip control for the most technical noseriding I'm capable of. I don't ride this guy often, but when I do, it's incredibly rewarding in all the right spots."

The NOSERIDER FROM MARS was originally designed in the mid 2000s, while CJ was living in Santa Cruz. Wanting to do something that was completely original, CJ spent a lot of time thinking about the physics of noseriding. After an afternoon hanging out at the harbor and watching the catamarans coming and going, it all came into view. Opening the front of a beveled concave, creating a pontoon effect that creates stability and lift, would be the objective. After a few tweaks and a bunch of variations, the NOSERIDER FROM MARS was born. Nothing beats climbing and dropping in the hang ten position while planing off a pontoon under each foot.  A cult classic that has been shaped by many and reinvented many times over ( named by Wayne Rich ). Best in show design winner BOARDROOM SHOW 2001.

Functional art conceptualized by Cj and shaped by Ryan Engle. 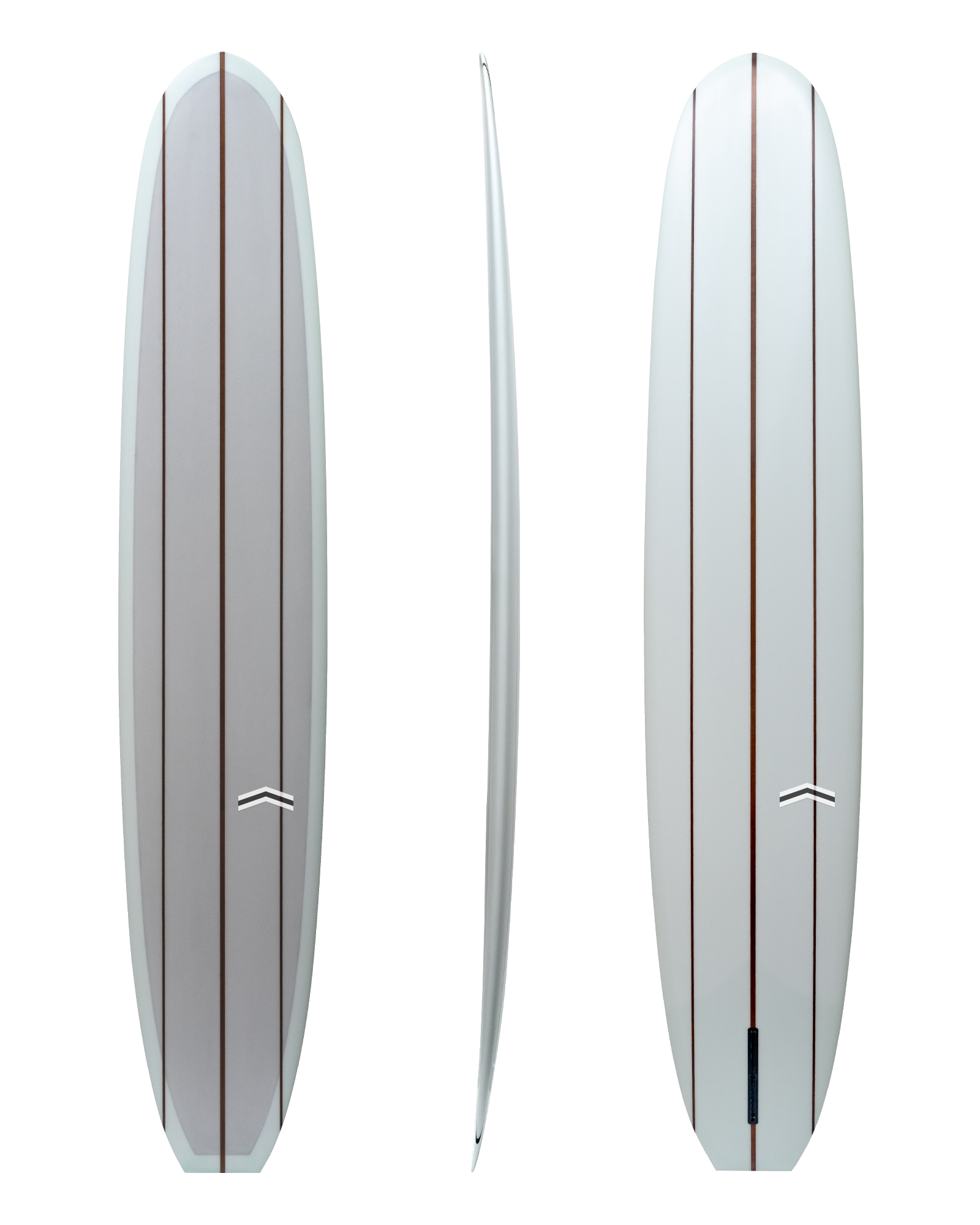